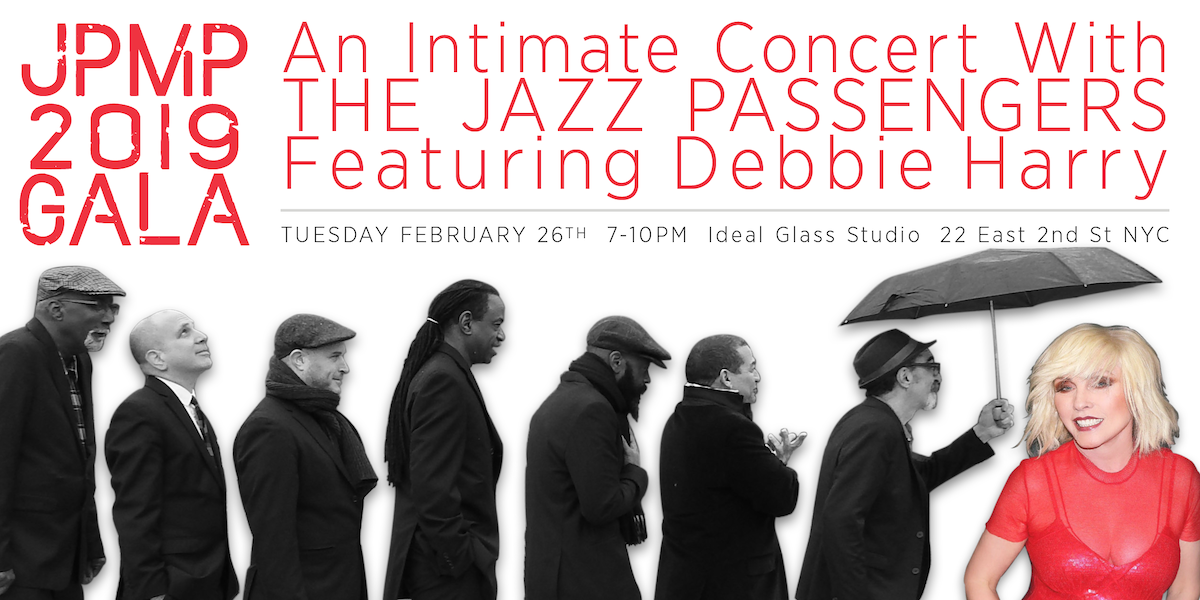 The two schools will be: IEA Oriol Martorell in Catalonia, Spain and
Institute for Collaborative Education (ICE) in New York, New York

UPDATE: Sadly, because of the Earthquake of January 7, 2020 our friends at Escuela Libre de Música de San Juan Ernesto Ramos Antonini (La Libre) in San Juan are not able to participate in Nuestra Luna 2020.

Please help us support the talented students at La Libre and donate to present them with a gift certificate to purchase musical instruments and equipment.

On December 11, Dana Ware and Vivian Hernandez Ortiz visited the staff at La Libre to formalize the program and set the schedule for Spring 2020.

We are pleased to announce the following schedule:

Nuestra Luna consists of a collaborative partnership and cultural exchange between two public schools, where students are given the opportunity to write poetry and music, create original visual elements through film and share a multimedia concert performance with professional artists. The project combines educational programming with professional performance experiences and is led by JPMP’s team of professional musicians, writers and filmmakers.

For NUESTRA LUNA, Nathanson’s vision is to build on the deeply personal expressive journey of the HOME project, a participatory project directed by Roy Nathanson, Napoleon Maddox, Papanosh (from the group Les Vibrants Défricheurs) and Edgar Sekloka as part of the 35th edition of the Banlieues Bleues festival in Paris, 2018. Nuestra Luna will highlight American issues related to immigration and displacement while also focusing back on JPMP’s inspiration, the power and seduction of the moon.

The connection to Nuestra Luna is an important part of Puerto Rican culture. The island of Puerto Rico has been called Borinquen (Boriken) and the name Boricua is a moniker for the island’s inhabitants. Puerto Rican Nationalist poet Juan Antonio Corretjer wrote the famous poem “Boricua en la Luna” which is an inspiration for this project.  A well-known phrase, “Boricua Even If I Was Born On The Moon” was made popular after Puerto Rican singer Roy Brown in 1987 who composed music to “Boricua en la Luna”. Roy Brown also composed music to other poems by famous Puerto Rican poets such as Julia de Burgos, Clemente Soto Velez, Luis Llorens Torres and Luis Pales Matos. And the poem/ song  “Boricua en la Luna” have been recorded by many other Puerto Rican singers from the island. NUESTRA LUNA will encourage students to explore the rich culture of Puerto Rican poetry, and to write and compose their own work (poetry, music and film) based on the inspiration of our common moon.

As we all know, the US and major swaths across the globe are reeling from reactionary, nationalist fears. These fears, stoked by powerful autocrats, inhibit the empathy that allows people to process each other’s pain in a constructive way. Do we humans share a common “home” under the same “LUNA”? Does the U.S. include Puerto Rico as part of its home? And does Puerto Rico include the rest of the U.S. as its home? If so, why has the national government’s response to Hurricane Maria been so lopsided in its blatant disregard towards homelessness, sanitation, food distribution, among other life basics; why was the response to high emergency in Puerto Rico so different from responses to distress in the rest of the country?

The performance will be presented in a concert format, with original works performed by both student groups. Poetry may be in Spanish, English or Spanglish. Students will be encouraged to express themselves. They will share the stage and be joined by professional musicians selected by JPMP. The performance will also include a visual element of projected imagery using student created footage inspired by the poetry.

JPMP has found that people respond to issues of justice and inequality more on a personal level than on a rhetorical one. NUESTRA LUNA therefore, like HOME, encourages students to tell personal stories and meditations. The stories may or may not be overtly political, but they will inevitably humanize the deep concern for common identification. Through language and culture—through art—Nuestra Luna connects us to our common humanity.

The project consists of three phases: 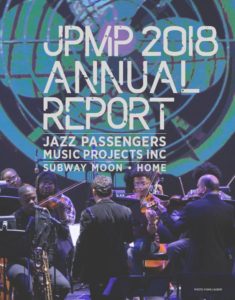 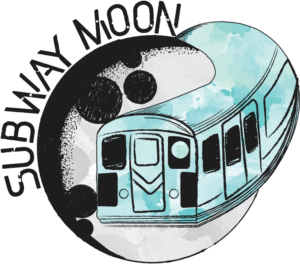